The Spring Festival is the start of a new year, Chinese people believe that what they do at the beginning of the year will affect their luck in the coming whole year. So, there are many dos and don’ts during the traditional Chinese New Year. This is not superstitions anyway, but a sincere wish for the most prosperous year ahead! 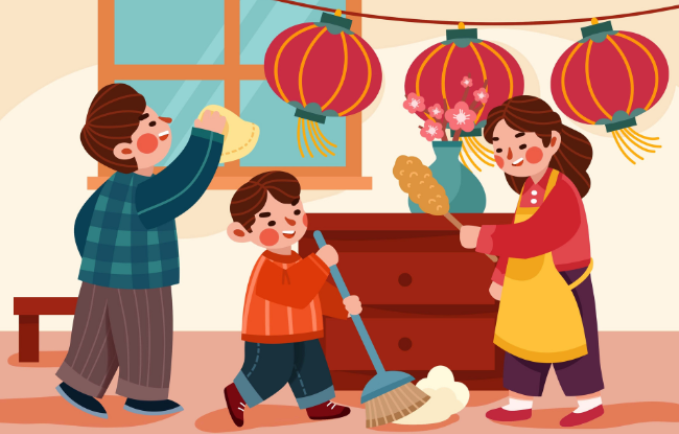 As the Chinese characters for “dust” and “old” pronounces the same, sweeping away the dust is seen as a way to clear away the dirt and the old of the past year and usher in the new. Usually, the year-end house cleaning starts two days before the Chinese New Year’s Eve since it is considered wealth loss to sweep the floor or pour water outward on the first day of the first lunar month. In some southern China cities, people may start cleaning their house from the twenty-fourth day of the twelfth lunar month in the old year, which is called Little New Year or Xiaonian in Chinese, when sacrifices are made to worship the Kitchen God. 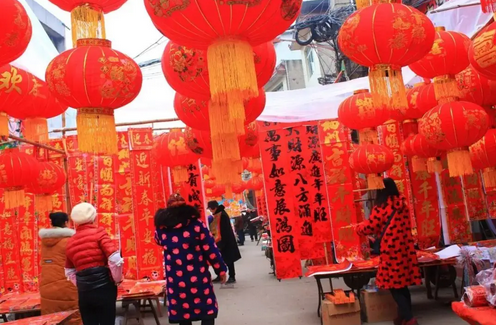 Once finished cleaning the house, people will start pasting red paper-cuts on the window glass and spring couplets and pictures on each side of the entry door frame or on the wall beside the entry door. In addition, we will also hang up two red lanterns under the eaves of the detached house’s gate, symbolizing auspiciousness and prosperity in the new year. 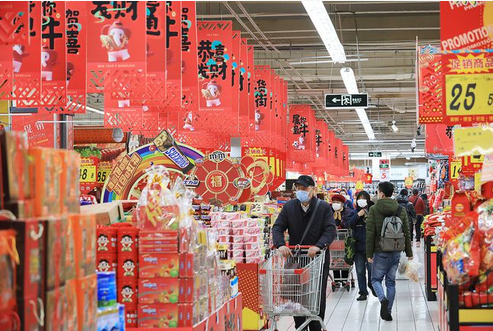 “Have you bought the New Year’s goods yet?” Or “have you bought all the necessities for the New Year?” People will ask each other this when they meet one week before the Lunar New Year’s Eve. Most Chinese people will purchase enough vegetables, fruits, nuts, poultry, meat, pork, beef, mutton, fish, etc., for the whole Spring Festival (which lasts 15 days until the Lantern Festival). People will also buy new clothes for family members, including but is not only limited to red colored clothes.

Greet Everyone You Meet with Auspicious Words

The Lunar New Year doesn’t officially start until January 22nd, 2023. During the Spring Festival, you will hear people greet each other with “恭喜发财” (Gong xi fa cai), meaning I wish you wealth, or “新年快乐” (Xin nian kuai le), which means I wish you a happy new year. If someone says this to you, it’s good to return the similar ones, or you can say “心想事成” (Xin xiang shi cheng), meaning may all your wishes come true, or “大吉大利” (Da ji da li), expressing that I wish you good fortune and every success.

Give Out and Receive Red Envelopes 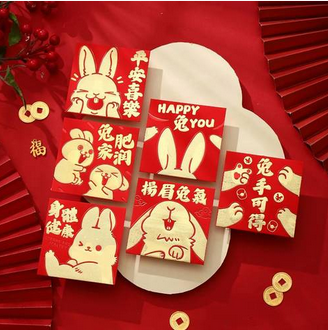 What comes after “恭喜发财”? In China, if you pay New Year’s visit to relatives and greet them with the auspicious words, they will give out red packets to you. The red envelopes are usually notes folded in a red paper and given out from the married elder to unmarried younger relatives. It shows the family’s expectations on younger generations in study, career, and love, and the amount of money put inside the red packets depends on your generosity and closeness of relationships to the recipient.

There are also taboos passed down from generation to generation. You can’t say they are all superstitions, but precious traditions and cultural heritages worth carrying forward.

Taking medicine on the first day of lunar year is regarded that he or she will get ill for the whole year. Thus, Chinese people will avoid doing this and wish for a good health in the coming year. In some places, sick people may even break their gallipots after the New Year’s bell rings at New Year’s Eve midnight.

Don’t Sweep the Floor and Take Out the Rubbish

Sweeping and taking out garbage from the house is associated with losing wealth. Hence, Chinese people will avoid doing house cleaning and throwing the garbage on the first lunar day. 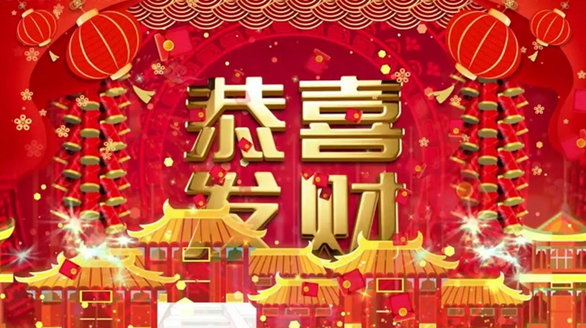 Words with negative or inauspicious meaning are forbidden during the Spring Festival, like words related to death, injury, bad luck, sickness, ghosts, poverty, pain, losses, falling down, failure, kill, accidents, desperation, debts, etc. If you can’t avoid talking such topics, you will have to replace them with euphemisms.

Getting a haircut in the first lunar month is associated with the death of your uncle on your mother’s side. Therefore, traditional Chinese people will not get their hair cut during the Chinese New Year period. If they want to cut hair, they can go to barber’s shop before or after the Spring Festival.

Afternoon nap is also forbidden during the Spring Festival period because people are believed to be lazy all the year around. In addition, it is also impolite if the host takes a nap when the visitors come. 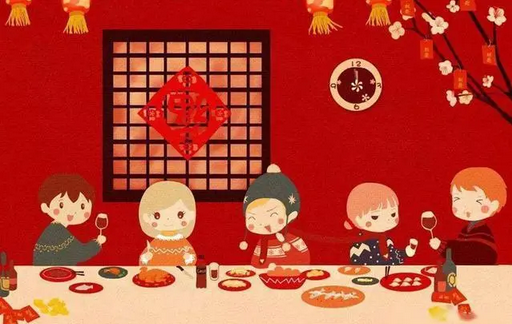 Breaking bowls, plates, mirrors, or ceramics during the Spring Festival symbolizes bad luck, money loss, or family breakup in the future. However, if something gets broken accidentally, you can wrap up the fragments with a piece of red paper and say “Sui sui ping an”, meaning a peaceful and secure year round. Since 碎(smash) and 岁(year) sound the same in mandarin Chinese, people believe that the phrase can break the spell.

In China, married daughters are avoided returning their parental homes on the first day of the lunar year, for the old tradition believes that their parents would be poverty-stricken. However, she can visit her parents with her husband and children on the second day of the first lunar month.

Avoid Dressing in Ragged Clothes or Black and White

Ragged or dirty clothes indicate misfortune and poverty, that’s why people buy new clothes before the Chinese New Year. Additionally, dressing in black and white expresses woeful and lifeless atmosphere. Accordingly, your dresses should be at least decent and tidy if you are not wearing new dress.

Of course, Chinese young people born in the new millennium no longer stand on traditional customs. They are bold, untrammelled, and insightful and integrate their ideas into the sense of ritual of the Chinese New Year, which is increasingly becoming a new cultural phenomenon.